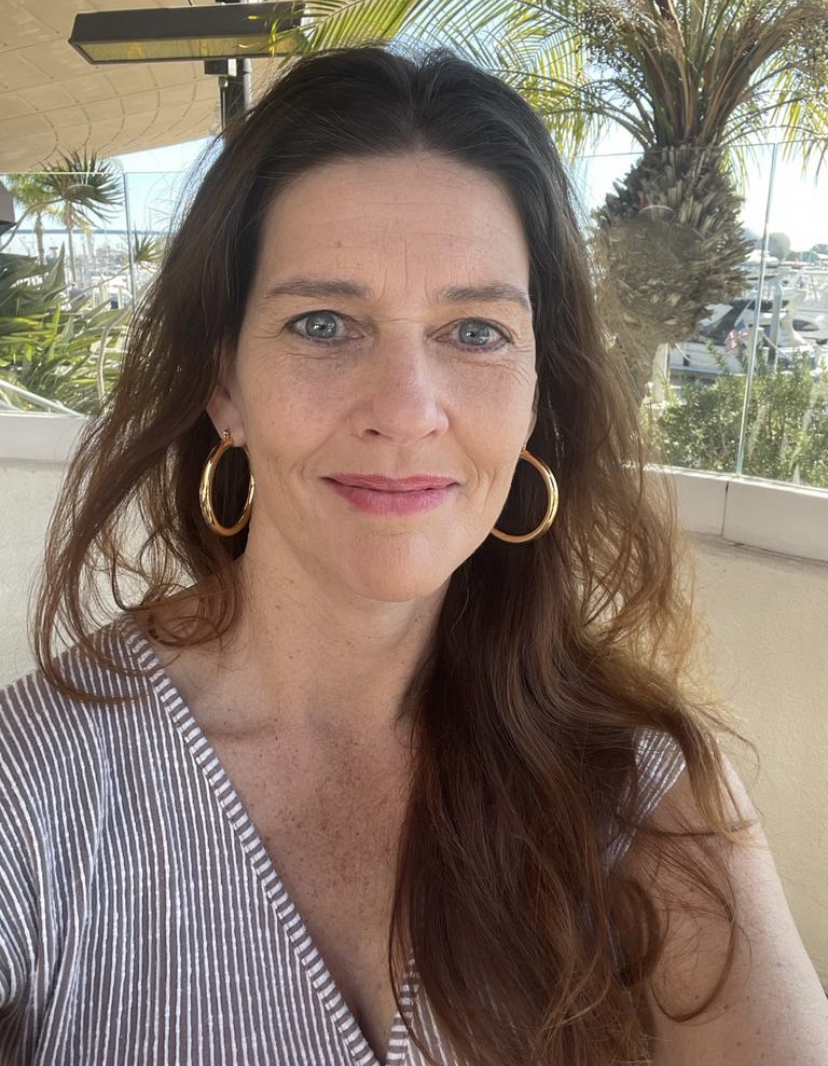 Amy has a long history in construction - her grandfather started a glass company in 1960, and her father took it over in 1972. Amy spent a lot of time going to job sites with her father. After graduating Purdue, with a degree in Organizational Leadership, Amy returned home. Her father asked her to join the family business, but she had other plans on her mind.
Amy made the move to tech and worked in HR. Amy worked for major companies such as Phillips, IBM, and Applied Materials. Suddenly, in 2001, she found herself going through a painful tech downturn, with the burst of the dot-com bubble. After surviving several rounds of layoffs, Amy found herself burned out in tech and HR. At the time, her husband started a small construction company. Amy realized this was her opportunity to return to a field she knew a lot about, and she was looking for a new challenge.
The new construction company was created in 2004. Over the course of 12 years, she built Tiemann Construction into a national retail construction firm servicing 16 states. From there, the company pivoted to multifamily renovations – along with a real estate investing arm of the business, in 2008. Tiemann Construction was named the multifamily vendor of the year for the Austin and San Antonio market for a large real estate investment association in 2012. Tiemann Construction renovated over 50 multifamily properties in Austin, San Antonio and Bryan/College Station areas.
Amy’s first multifamily investment was in 2010. Amy and her husband became active in multifamily investing and real estate investing, while managing their construction business. By 2015, made the decision to focus on real estate investing, and in 2017 went out on her own.
With decades of experience in the real estate industry, Amy brings a well rounded perspective to the company. A graduate in Organizational Leadership from Purdue University, Amy is able to collaborate cross functionally in order to bring an unrivaled service level to her properties. 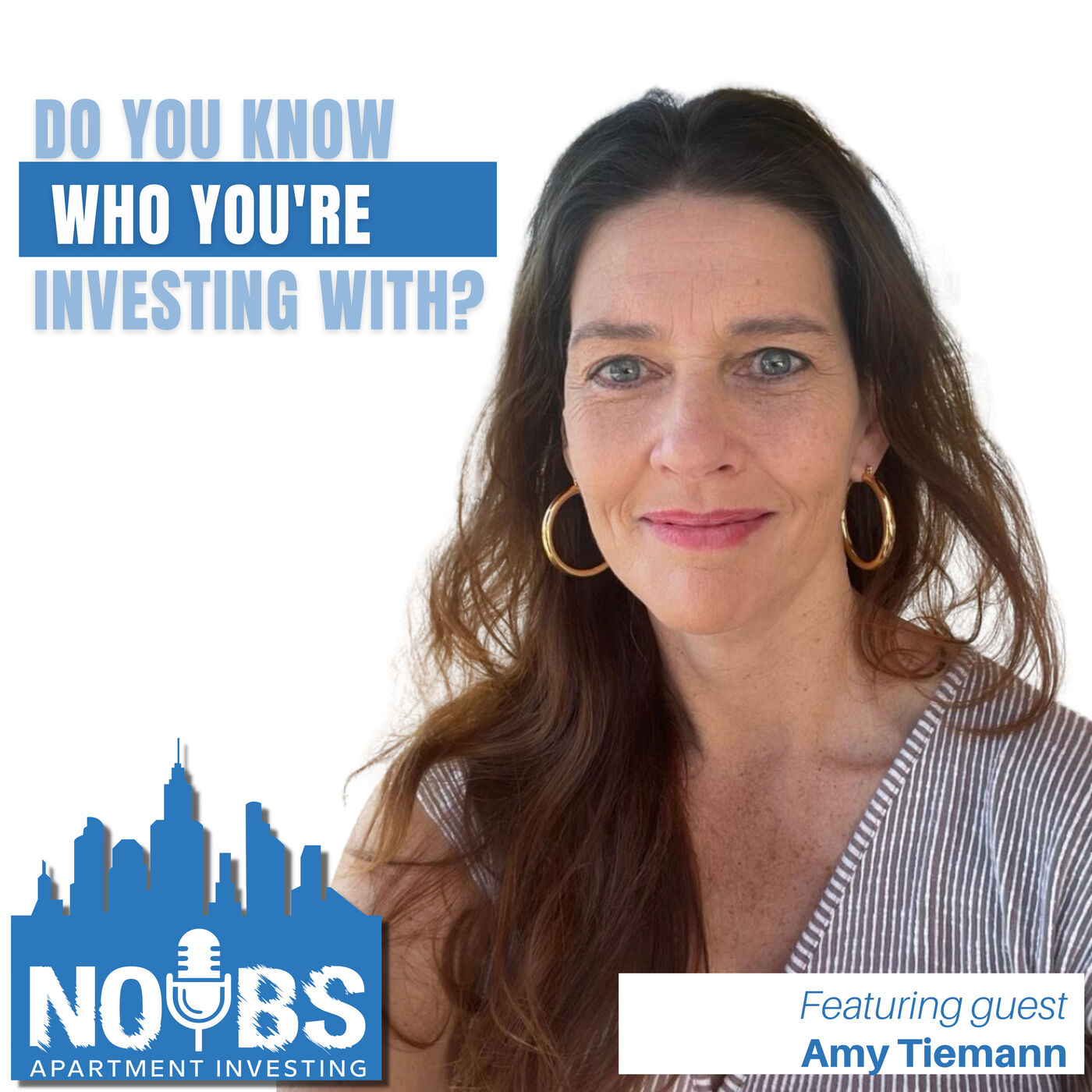 Do you know who you're investing with?

In this episode, we sit down with Amy Tiemann, a syndicator out of the Texas area who shares with us what she looks for when investing with operators and how to effectively vet an operating team. She also shares with …